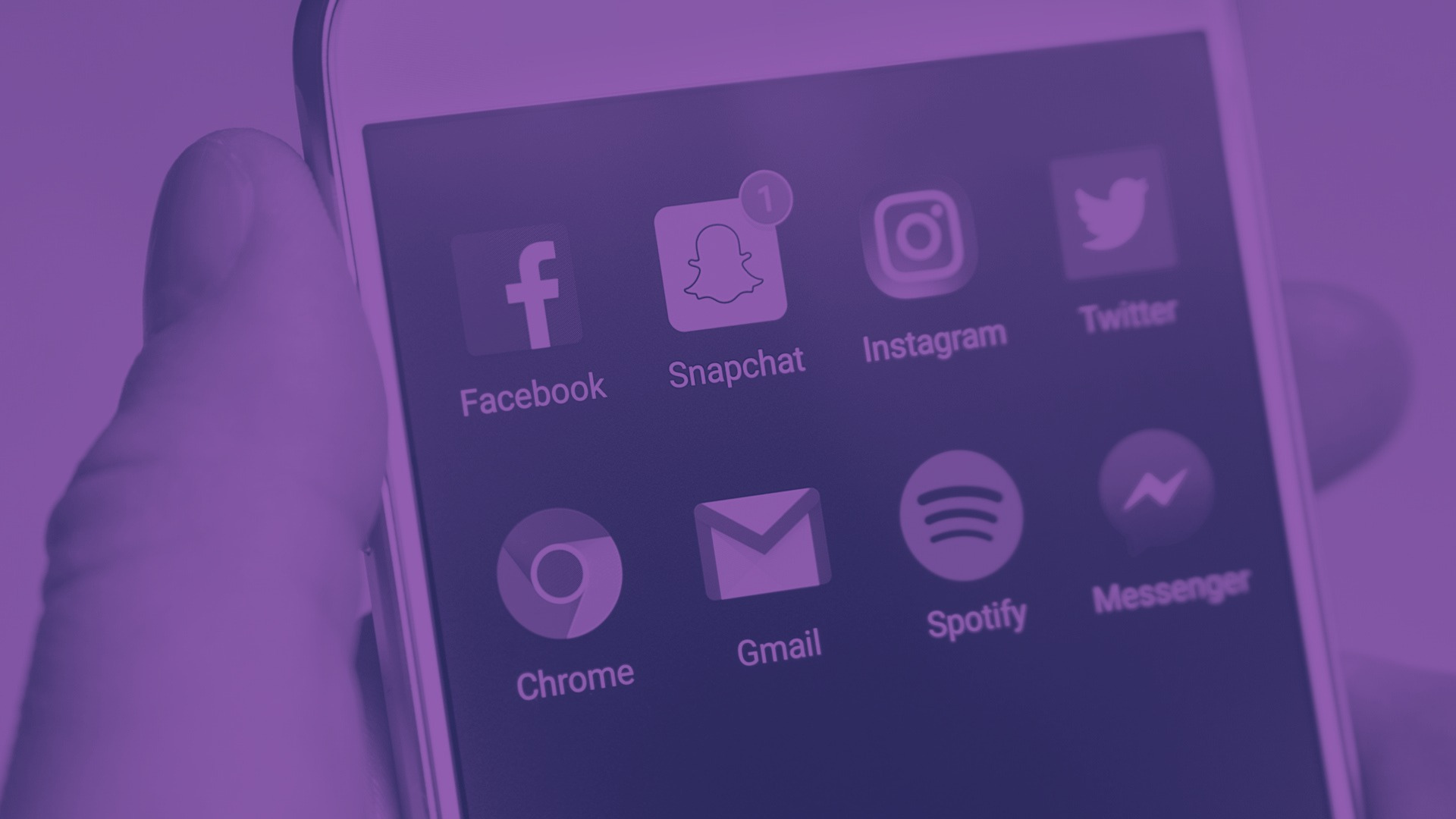 When Facebook announced a name-change to Meta last month, the internet was flooded with what we call reactive campaigns. If that’s an alien term to you, don’t worry. Keep reading and our social media marketing experts, Glasgow’s own Twitter-and-Instagram witches and wizards if you like, will enlighten you. For now, let’s start with this: These are posts that listen and respond to the zeitgeist.

The Matrix on Meta

This one, from the Twitter account of the eagerly anticipated Matrix sequel, took a tongue-in-cheek stab at the company, likening Mark Zuckerberg’s proposed ‘meta-verse’ (a virtual world through which he proposes users will soon conduct most of their online activities) to the franchise’s own virtual reality. “Now, based on real events,” reads the post. “The choice is yours.”

Meanwhile, Trans-Atlantic fast-food chain Wendy’s joined in with an anagram that took aim at the name:

Whatever your take on Facebook’s name-change, reactive campaigns have the ability to light up the internet with a flurry of conversation, with one’s brand suddenly at the centre of a discourse that started elsewhere. These examples are just the latest in a fast-growing marketer practice, and they got us thinking of some more recent favourites.

Specsavers on The Oscars

The 2017 best picture mistake at the Oscars in 2017 has firmly cemented itself in live-TV history. When the hosts famously read out the wrong winner, the opticians jumped on the chance. Quickly dubbed ‘envelopegate’ thereafter, Faye Dunaway and Warren Beaty’s gaff led to an almost instantaneous Twitterstorm in amongst which opticians Specsavers – famous for their catchphrase Should have gone to Specsavers found themselves with a brilliant placed tweet. For our money, “Not getting the Best Picture?” is a work of genius.

Not getting the Best Picture? #shouldve #Oscars pic.twitter.com/G9RTp3IDVh

Following pub closures during the pandemic-induced lockdown, someone at Innocent had way too much fun pretending to be shirking their responsibilities when they re-opened.

At first glance, the tweet may look like gibberish, but look again and it’s another in the brand’s impressive portfolio of reactive social media posts that have in the past capitalised on such news stories as Coleen Rooney vs. Rebekah Vardy. “The pubs are now open but if you don’t want to get too drunk then you could just have a smoothie,” reads the post.

Squid Game is Netflix’s most-watched show since the streaming giant began. So it’s no surprise that Relief, a debt relief app, and creative agency Wunder, used the show’s debt-themed premise and simple geometric shapes to their advantage.

So, what can we learn from these social posts? Here are some top-line tips for marketers who want to give reactive marketing a go:

Marketers should be news and social media lovers; the ‘trending’ and ‘Explore’ features on social channels will keep you on top of popular content and topics people are engaging with the most.

It may be tempting to try out reactive tweets with any and every post that you see. But it’s crucial that you don’t over-do it and find the right moment for your brand. While in some cases you can make it work, it’s very unlikely that, say, a construction company can jump onto a Masterchef disaster or that a kids’ toy brand will win big with political satire. Make that your reactive content caters to your audience.

Last but not least, one of the main things to consider before putting reactive posts into action is: What’s the approval process? Who is in charge of pressing send? Reactive is all about timing, and if you’re a day late, you’ve probably missed the boat. On the other hand, you need to know you can trust the judgement of the person giving voice to your brand. Otherwise, you could end up with a serious misfire. Burger King, for example, had to publicly apologise for their tweet which read: “Women belong in the kitchen,” an ill-judged play on the industry’s gender imbalance.

We hear you. We got our initial tweet wrong and we’re sorry. Our aim was to draw attention to the fact that only 20% of professional chefs in UK kitchens are women and to help change that by awarding culinary scholarships. We will do better next time.

Whether you want to react to online trends or set them, our social media experts are here to help. Get in touch to find out how we can work with your business to get you noticed online.