Visibility Scotland is a charity which provides support to people living with visual impairments across Scotland. We were appointed during a period of transition to bring the charity’s digital presence up to date.

Our remit involved auditing the website to remove any out-of-date information and uploading new resources for their service users, resulting in a website which accurately represented all of the incredible work that the charity is doing.
This resulted in a 143% increase in page views year-on-year and a 110% increase in total website users. Average session duration increased by over 16%, showing that users were engaging with the website for longer due to the increase in relevant, quality content.

Acting as the one point of contact for social media, we were able to bring together information from the various Project Leads and create content to represent each arm of the charity. Visibility Scotland’s Facebook and Twitter accounts were previously updated 1-2 times per week, but with our assistance this grew to 4-5 posts per week detailing all of their fantastic resources and initiatives. This resulted in an increase in Facebook and Twitter followers, a 66.9% increase in Twitter impressions and a 300% increase year-on-year in traffic to the website from social media.

After working closely with the charity’s in-house team for several months, we conducted training sessions on social media and their website content management system, WordPress, which enabled Visibility Scotland’s team members to take back ownership of their digital channels with the knowledge and tools they needed to continue to build on the success of the previous months. 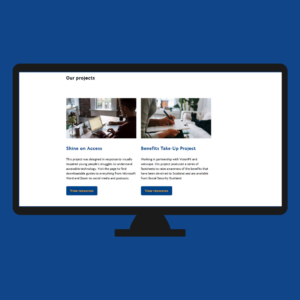 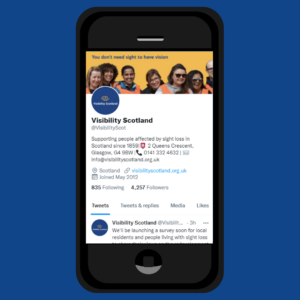 Have a look at some of our other work 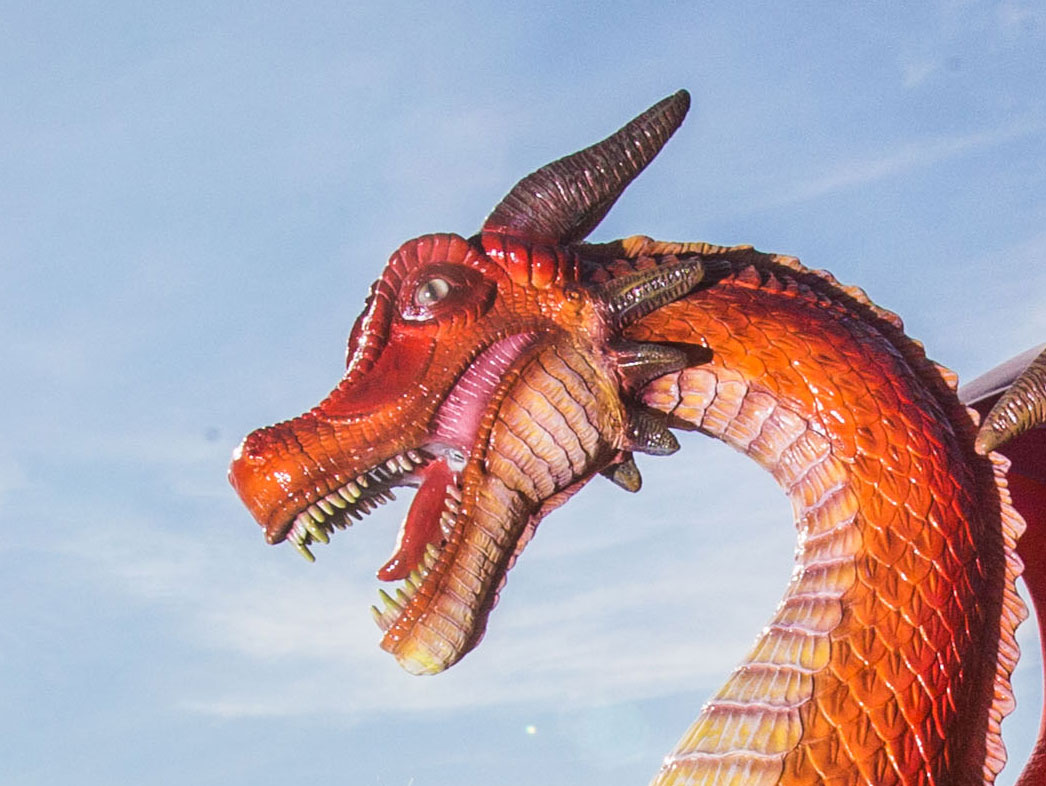 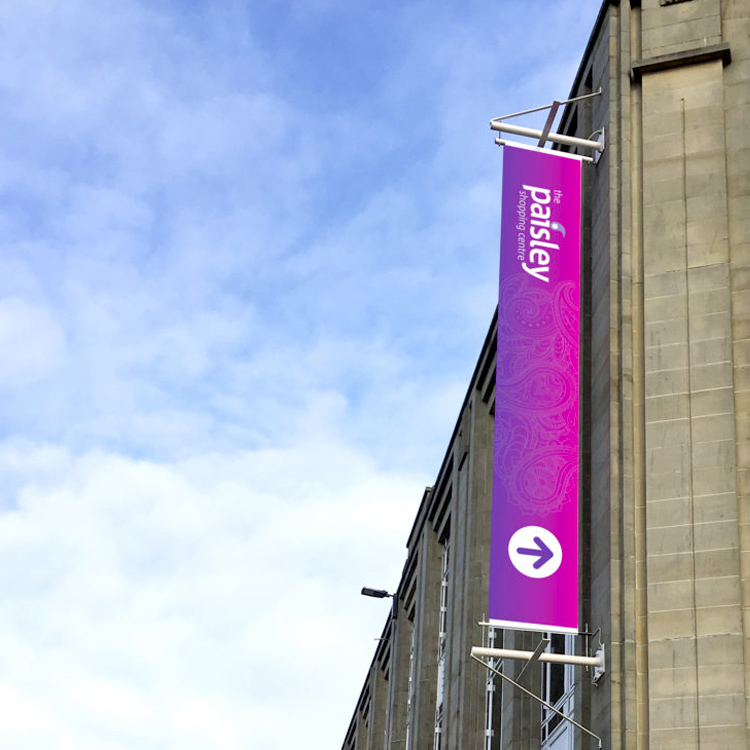 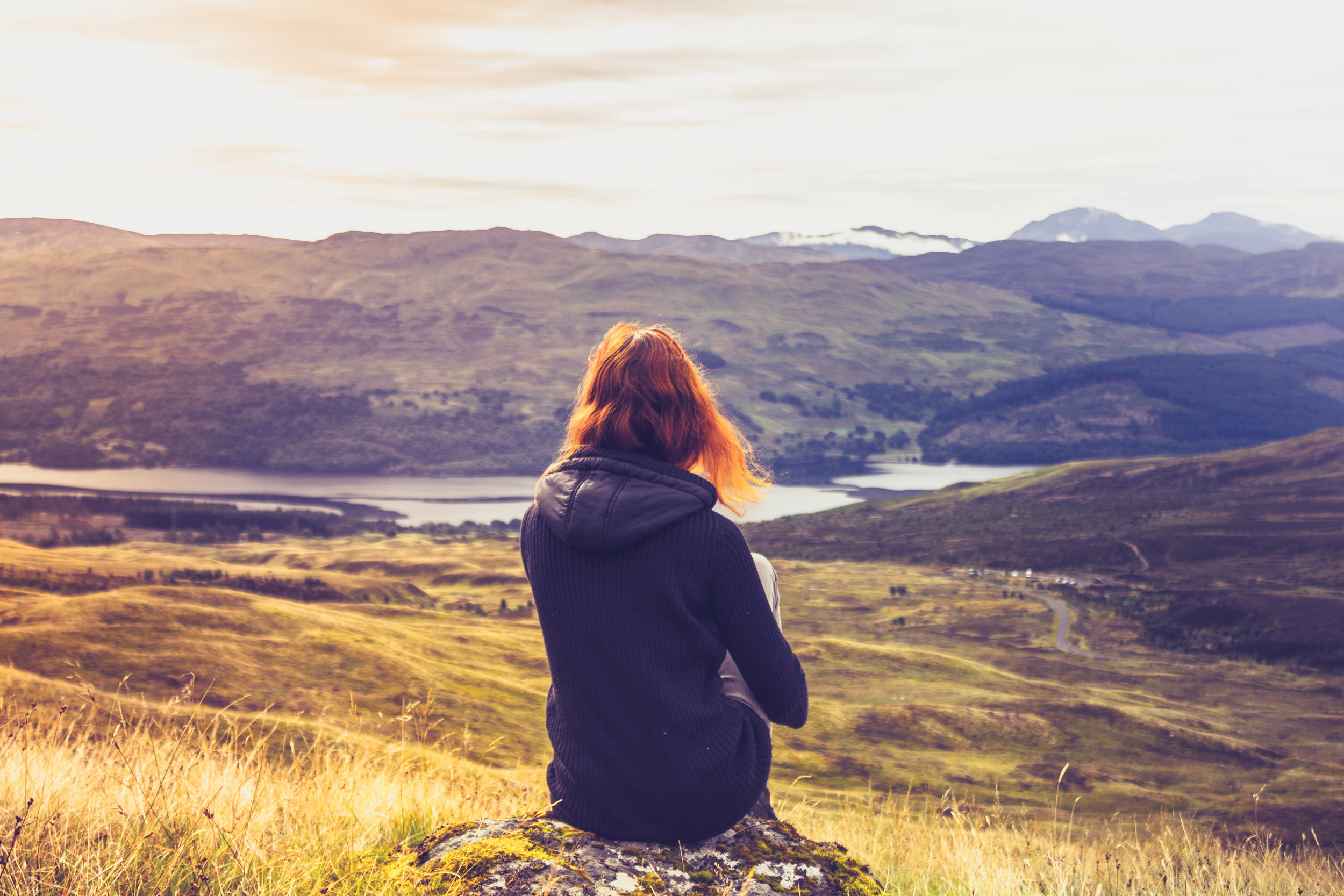 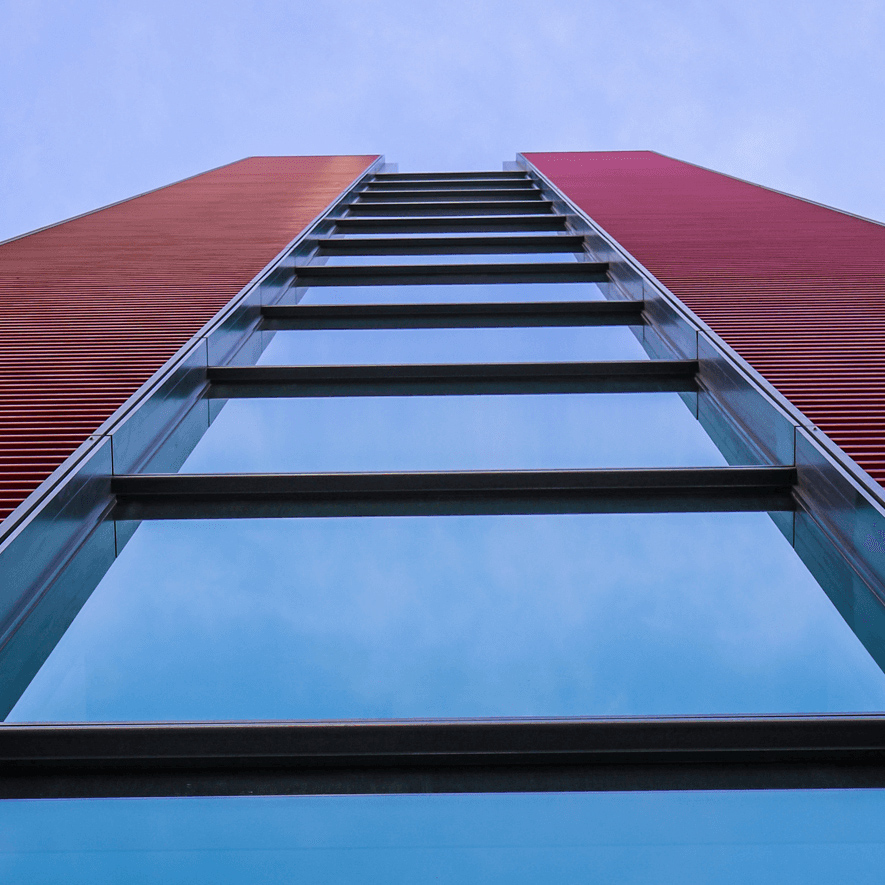